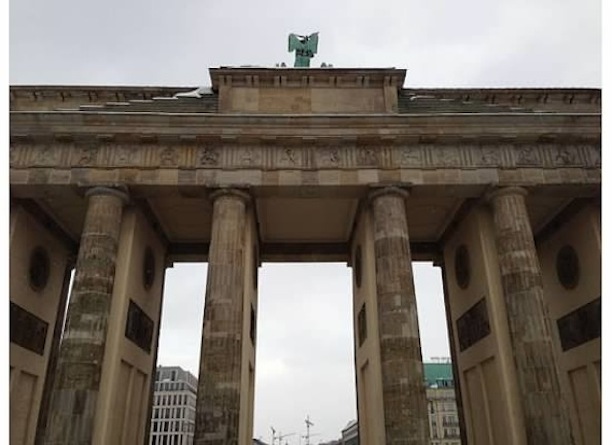 These pictures were taken during a summer break in Berlin.  We’ve tried to capture the multifaceted beauty of this city. 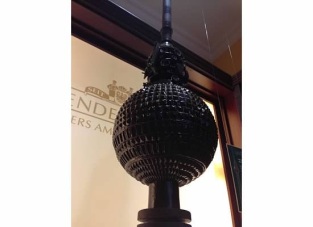 The TV Tower made entirely of dark chocolate.

Graffiti engulfs the exterior of a souvenir shop

The haunting Holocaust Memorial takes your breath away 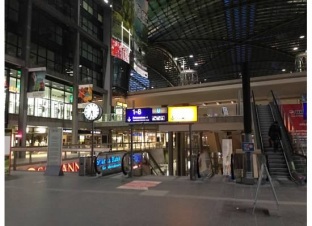 Greek gods adorn the walls of the Pergamon art museum

About last night...made Fattoush, a middle eastern salad with pita and veggies. I usually make mine with toasted pita (it can be made with fried pita as well) but this time I used a tip from @ottolenghi and @sami_tamimi from their book #jerusalem and just added buttermilk to soften the whole wheat pita and then tossed it with tomato, cucumbers, radishes, garlic, mint, parsley, sumac, olive oil, and lemon juice. If you like fattoush, have you had it with fried or roasted pita?
A @onepeloton outdoor guided run with @adrianwilliamsnyc with scenery like this. It’s a good start to the week😊
This is one of our favorite easy dishes to make which is perfect with bread or rice. A tomato chutney that is made by sautéing these ingredients in oil flavored with cumin, mustard seeds, asafetida, red chili, salt and curry powder. So easy and so delish.
Burrata, Zatar, crushed pepper flakes and really good olive oil = melt in your mouth goodness in ever by bite 😋
This is dinner - orecchiette tossed with sautéed sliced almonds, crushed red pepper, chopped red onions, garlic, roasted broccoli, sun dried tomatoes, olives and some mozzarella. The key is cooking the orecchiette so they don’t stick to one another and using really good olive oil. BRB.... need to inhale this now!
Happy Friday!!! Have you seen a more beautiful nest for burrata that is hiding under? 😋
Loading Comments...
Comment
×
<span>%d</span> bloggers like this: